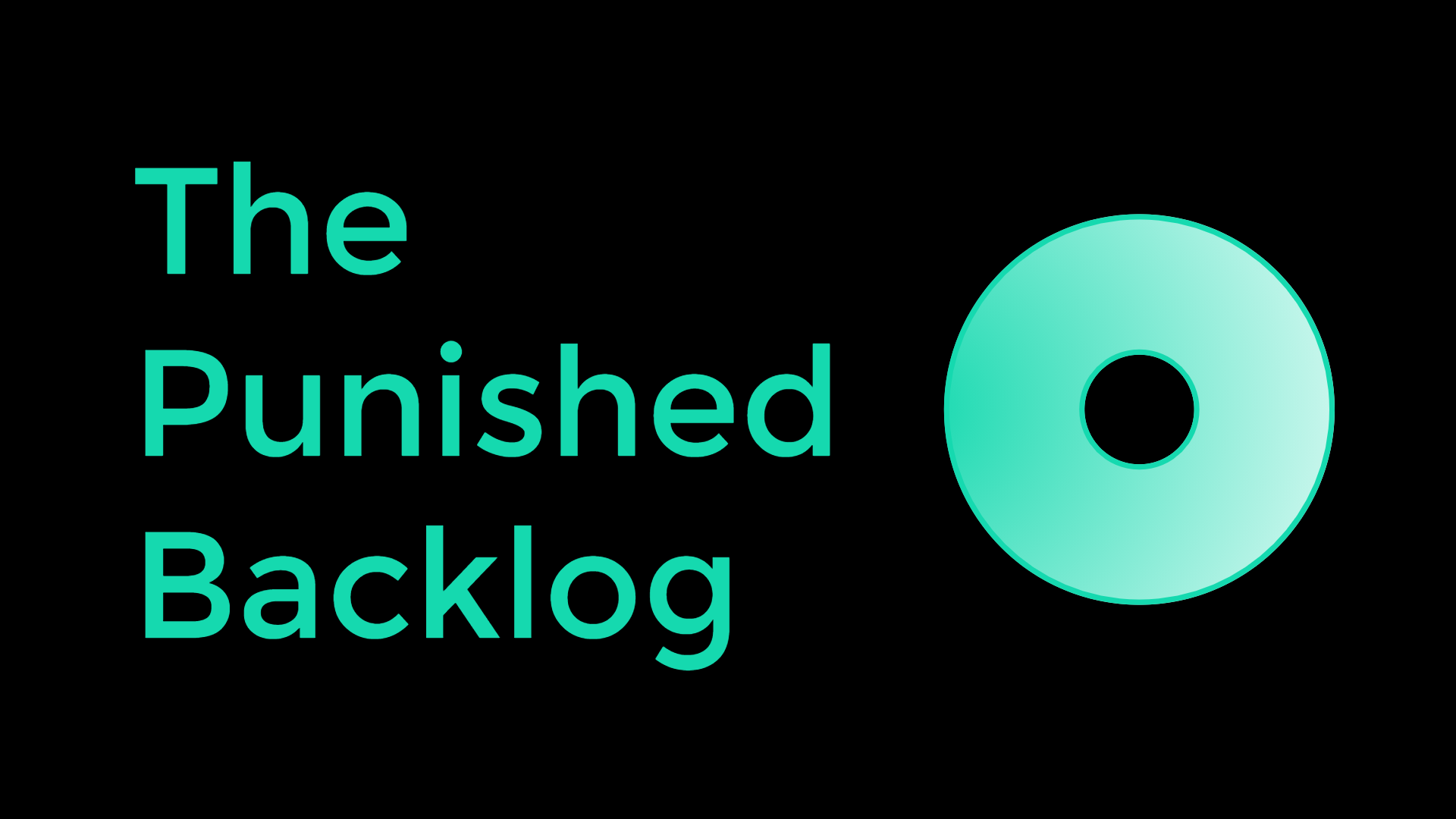 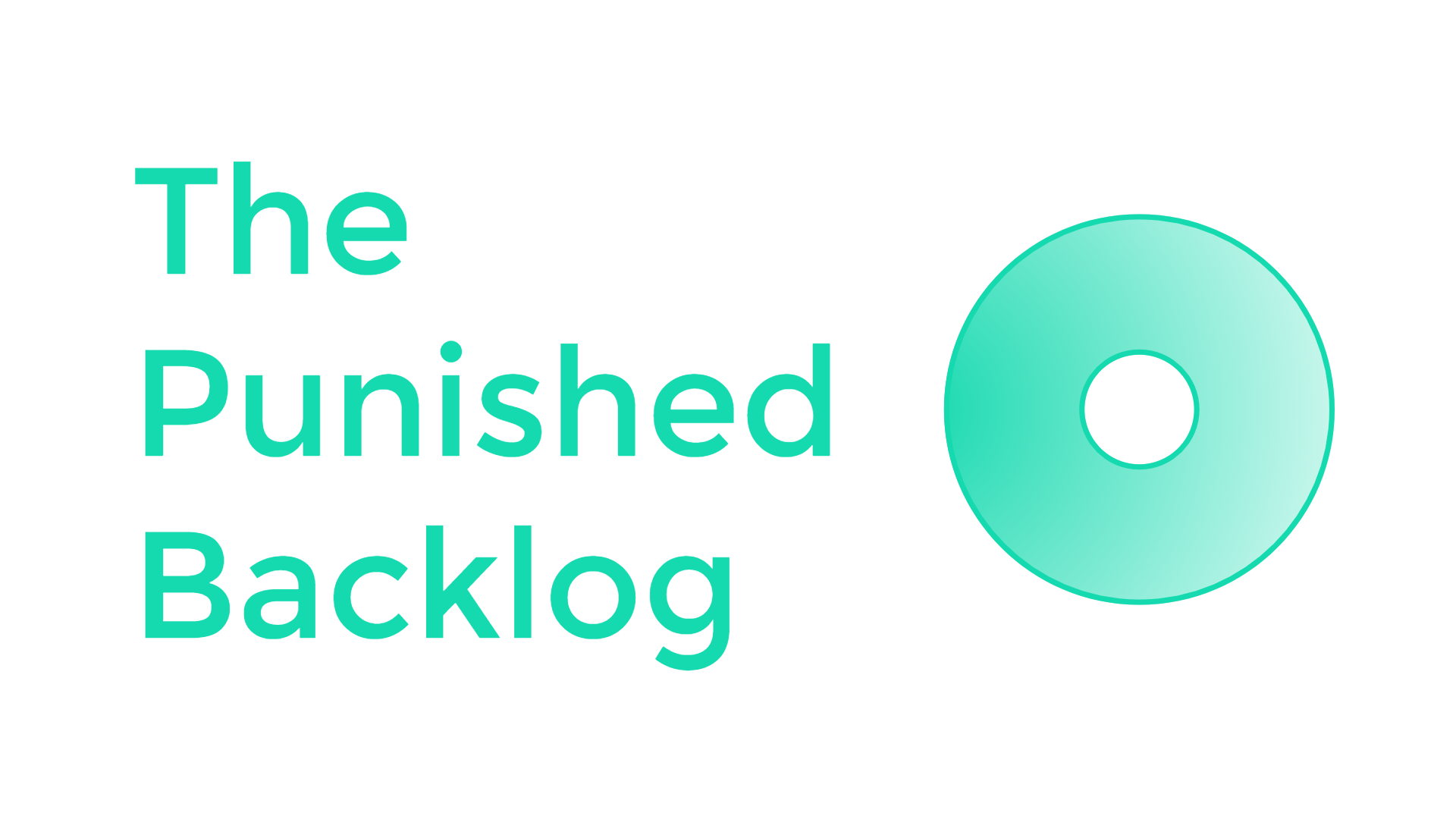 Metroidvania games have been enjoying quite the renaissance lately. Between success stories like Hollow Knight and Ori, the revival of Metroid Dread, and Castlevania’s stellar run on Netflix, it’s a good time to be a fan of the genre.

Ender Lilies: Quietus of the Knights only further adds to the momentum. The debut title from publisher Binary Haze Interactive, Ender Lilies is an ambitious mix of Metroid, Dark Souls, and Pokémon. It sounds weird, but it works.

Ender Lilies starts on a somber note. You play as Lily, a White Priestess and the last of her kind. The kingdom of Land’s End was once a prosperous one, but has since perished due to a blight that has infected the people and turned them into ghoulish creatures.

After awakening in a grimy dungeon, Lily encounters the spirit of the Umbral Knight, who has sworn to protect her. Together, Lily and this knight must navigate Land’s End in search of a way to reverse the Blight and restore the land to its former glory.

Ender Lilies’ story is rather simple, all told. Over the course of 15 to 20 hours, you’ll learn more about Land’s End past, the Blight, and the backstories of both Lily and the Umbral Knight.

The game delivers most of its narrative through scraps of paper scattered throughout the land. While there are cinematics for pivotal scenes, they serve mainly to deepen the game’s lore, rather than to advance the plot forward. Much like Dark Souls or Hollow Knight, the characters of Ender Lilies take a backseat to the world and setting.

And that’s hardly a bad thing. Throughout my playtime, I traversed a Gothic village, snow-peaked mountains, gloomy catacombs, and more. With each new area came striking revelations about the world of Land’s End and its ill-fated inhabitants. While I found the development between Lily and the Umbral Knight lacking, and their story resolution surprisingly abrupt, Ender Lilies’ intriguing world kept me invested from beginning to end.

Ender Lilies will feel right at home to anyone familiar with the Metroidvania structure. The game takes place across a sprawling 2D map teeming with secrets. At first, most biomes are inaccessible to the player. But by defeating certain Blighted spirits, you unlock powerful traversal options that grant access to new areas.

While Ender Lilies hardly reinvents the wheel with its Metroidvania philosophy, the execution is second to none. When I first stepped into Lily’s shoes, I felt frail. For traversal, I had access to a jump, slow jog, and feeble dive. Likewise, my sole attack option was to call upon the Umbral Knight and his sword.

That changed a few hours in, and before long I was climbing walls, dashing through webs, and executing devastating ground pounds. Unlike Metroid, where Samus Aran is a bonafide badass from hour one, Ender Lilies nails the feeling of being a small soul in a soulless world.

Where Ender Lilies breaks from the Metroidvania mold is with its combat system. Unlike traversal, which follows the “get power-up, backtrack, find new area” flow, combat takes inspiration from some unlikely sources.

At any time, Lily can call upon the Umbral Knight for a sword attack (done with the tap of a key or face button). Multiple button presses leads to a basic combo, which can be upgraded by investing bits of gathered blight at one of Ender Lilies’ many save points.

At certain points of each biome, you’ll face off against Dark Souls-esque bosses and mini-bosses—complete with a daunting red health bar. By defeating these supercharged spirits, you’ll gain their power as your own.

Getting annoyed by the pesky crows in the Cliffside Hamlet? Find the relevant mini-boss, and add their power to your arsenal. Same goes for just about every spirit you encounter throughout the game. As with the Umbral Knight, each spirit can be upgraded, opening up powerful new combos to devastate your enemies.

With six available attack slots, and more than 25 spirits to discover, Ender Lilies encourages players to find a loadout that suits their play style. The idea of taming and upgrading wild spirits may feel familiar to fans of Pokémon, Yokai Watch, or even the Blue Mage class from Final Fantasy. While those influences are far more cheerier than the grimdark world of Ender Lilies, I’d be lying if I said I didn’t grow attached to my band of spirits by the end of my journey.

Prepare to Die… and Get Lost

Like Dark Souls and Hollow Knight before it, Ender Lilies: Quietus of the Knights revels in its labyrinthine world and crushing difficulty. While I don’t consider it quite as challenging as those titles, it’s by no means a pushover.

As with its contemporaries, Ender Lilies doesn’t handhold the player. It drops you into its world, gives little to no direction, and expects you to find your way forward. By defeating enemies, you gain experience points that’ll gradually scale you up from a lowly level 1 to a goddess-like 100.

What makes Ender Lilies considerably easier than a Souls-like is its surprising amount of quality of life features. Save points are frequent, and double as a welcome means of fast travel. Weapons you find scale to your power level. Leveling up is instantaneous, and you won’t lose any experience upon dying. In fact, there’s really no consequence to dying at all.

Instead, Ender Lilies opts for a much smoother difficulty curve. For the first five hours, I didn’t have many issues at all. But the more I played, the tougher the enemies got, and the more intricate the levels became. While most bosses didn’t put up much of a fight, a select few had me cursing—and raring for another go.

Unfortunately, I took less pleasure in the game’s level design. While the world itself is beautifully crafted, Ender Lilies’ refusal to provide objective markers left me scratching my head one too many times when I had to backtrack. A cumbersome map didn’t help matters.

These moments didn’t detract too much from the experience, as I always found where I needed to go. But the trial-and-error traversal felt at odds with the game’s otherwise accessible nature.

One area where I had absolutely zero qualms was Ender Lilies’ audiovisual direction. The game makes great use of visual layers, creating a foreground vs. background effect akin to a pop-up book. Character and enemy models look equally striking, and there were times where I simply had to stop to take in the sights.

Even better is the music. Japanese group Mili spearheaded the game’s soundtrack, which showcases everything from somber piano and vocals to upbeat brass and stirring strings. The work reminds me heavily of Christopher Larkin’s music for Hollow Knight, yet it stands on its own feet as something entirely unique.

I did encounter some stuttering during some of the game’s more action-heavy segments, particularly on Nintendo Switch. But those technical issues are easy to overlook, given the sheer beauty on display here.

An Impressive Debut—and A Surprising Contender

Ender Lilies: Quietus of the Knights caught me by complete surprise. 2021 has been a quiet year so far, yet it’s easy for smaller games like this to fall through the cracks. And that’d be a damn shame.

I could nitpick other elements of the experience. Uncovering 100% of the game’s secrets is bound to be frustrating unless you use a guide. I also wish it had a New Game Plus mode that would let me start a fresh file with all spirits unlocked. But these are minor grievances—and the good far outweighs the bad.

If you’re starving for more info on Metroid Dread and Hollow Knight: Silksong, no need to go hungry. Ender Lilies is far more than an appetizer; it’s a whole meal, and one of the best Metroidvanias in recent memory. Don’t miss it.

Ender Lilies: Quietus of the Knights is out now on PC, Nintendo Switch, Xbox One, Xbox Series X|S, PlayStation 4, and PlayStation 5. MSRP: $24.99.

*Review code provided by the publisher

Thanks for the review! Thanks to you I am going to buy this when I get home and start playing as soon as I beat Skyward Sword!

David is the creator and lead editor of The Punished Backlog. He has a problem finishing games he starts. Just beat: Ender Lilies, Episode INTERmission. Working on: Chicory, NEO: The World Ends With You, Resident Evil 7, Persona 5: Royal. Can't wait for: Final Fantasy XVI, Hollow Knight: Silksong, Horizon: Forbidden West. Follow David on Twitter at @David_Silbert to keep up to date with all things The Punished Backlog.

Preview: Ranking the Death Knight Cards from Hearthstone: Knights of the Frozen Throne